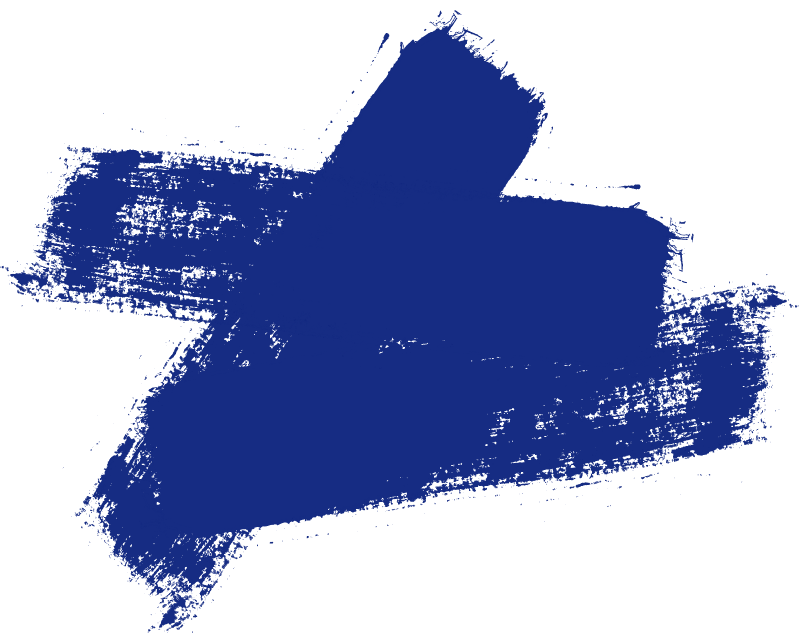 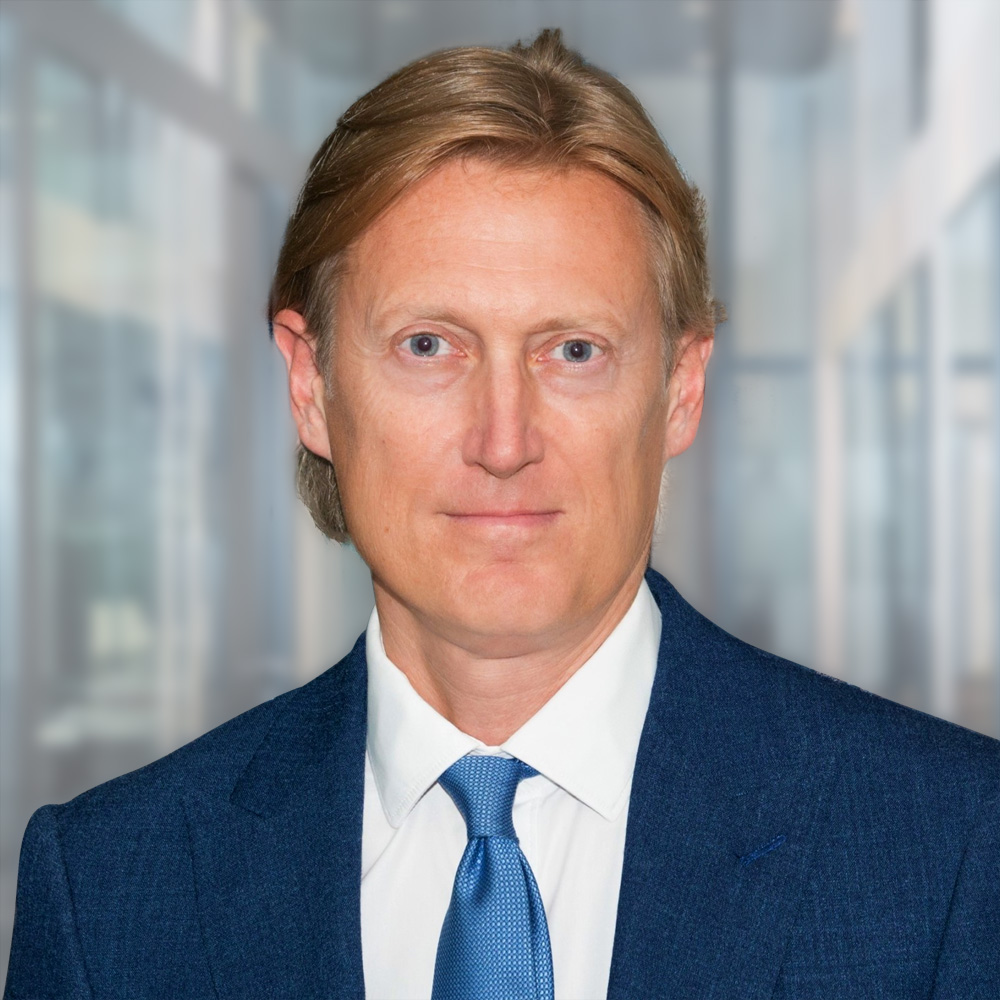 Simon Ratledge is dual-qualified at the Paris Bar and as a Solicitor (England & Wales). Simon is a bilingual practitioner whose practice is focused on major power, energy/natural resources and infrastructure projects and financings across the African continent.

Simon has been highly ranked for international projects, African projects and project finance from France in all major legal directories (Chambers Global, Chambers Europe, IFLR, Legal 500, Who’s Who Legal France) over the past decade. In 2019 Simon was ranked in the top 50 most influential lawyers for Africa by Jeune Afrique and nominated “Lawyer of the Year” by Best Lawyers for Energy & Infrastructure work in Paris.