Côte d’Ivoire: The Government Adopts Plan to Mitigate the Impact of COVID-19 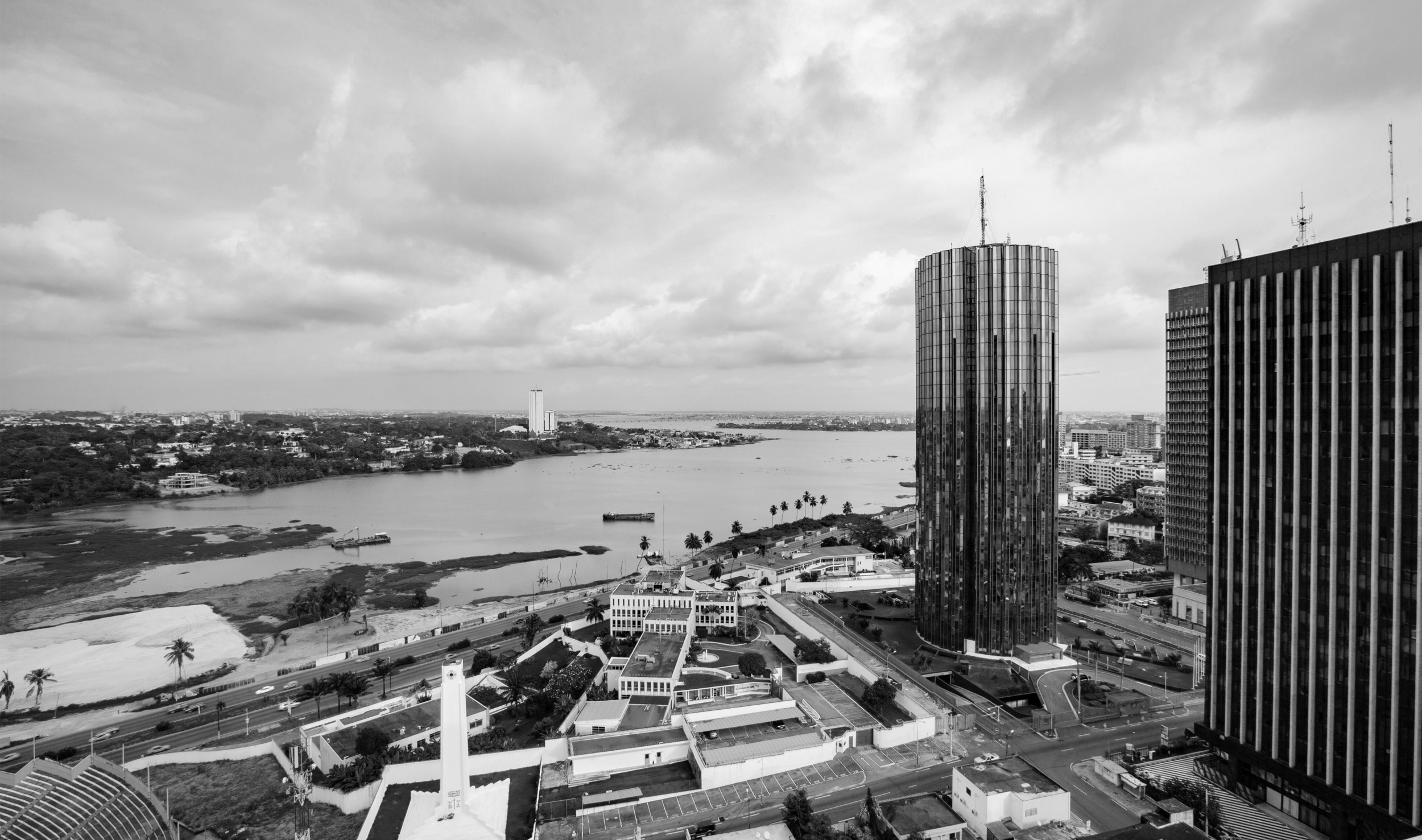 In response to the Covid-19 virus in Côte d’Ivoire, on March 23, 2020 the Government released a National Health Response Plan which consists of a series of measures aimed at stopping the proliferation of the virus in the country.

The COVID-19 crisis and the National Health Response Plan impact the economic activity of the country’s agricultural exports, imports, construction, tourism, trade, hotels, catering and transportation. According to the Ivorian Prime Minister in his speech of March 31, 2020, the economic growth rate for 2020, estimated at 7.2%, will be halved to stand at 3.6%, if the pandemic is controlled at the end of June 2020.

In addition to the National Health Response Plan, the Government adopted an Economic, Social and Humanitarian Support Plan valued at XOF 1,700 billion.

–       the postponement for three (3) months of the payment of flat-rate taxes for small traders and artisans;

–       the postponement for a period of three (3) months of the payment of taxes, levies and similar payments to the State as well as social charges;

–       the postponement for a period of three (3) months of the payment of the capital income tax (IRC) for companies in tourism and hospitality sector which are experiencing difficulties;

–       the exemption from duty and entry taxes applicable on health equipment, materials used in the fight against COVID-19;

Measures relating to the relationships between the State and its subdivisions with their private co-contractors:

–       the cancellation of penalties due to delays in the context of the performance of public contracts and public procurement procedures with the State and its subdivisions during the COVID-19 crisis;

–       the continuity of the repayment of the domestic debt, by privileging the invoices lower than XOF 100 million;

–       the reorganization, of the payment of storage costs during the period of the pandemic, in association with the Autonomous Ports of Abidjan and San Pedro.

–       the establishment of a private sector support fund amounting to XOF250 billion;

–       the establishment of a specific support fund for informal sector companies affected by the crisis for amounting to XOF100 billion;

–       support for the main sectors of the national economy, notably cashew, cotton, rubber, oil palm, cocoa, coffee, for an amount of XOF250 billion;

–       support for food, vegetable and fruit production for an amount of XOF50 billion including XOF 20 billion for importation.

–       the postponement, for all consumers, of the electricity and water bills payment deadlines for, from April to July 2020, and from May to August 2020.

–       Payment of electricity and water bills, to be paid in April and May 2020, for low-income households;

–       the establishment of a solidarity fund amounting to XOF170 billion, in order to finance the most vulnerable populations as part of emergency humanitarian support;

–       strengthening the control of consumer products;

–       encouraging homeowners to be flexible with their tenants;

–       sustaining an e-learning service through television for students having exams at the end of the year.

Should you have any questions, please feel free to contact us: